Anyone can join NERT.  At present, the cost to do so is $2 to join and $5 per financial year. 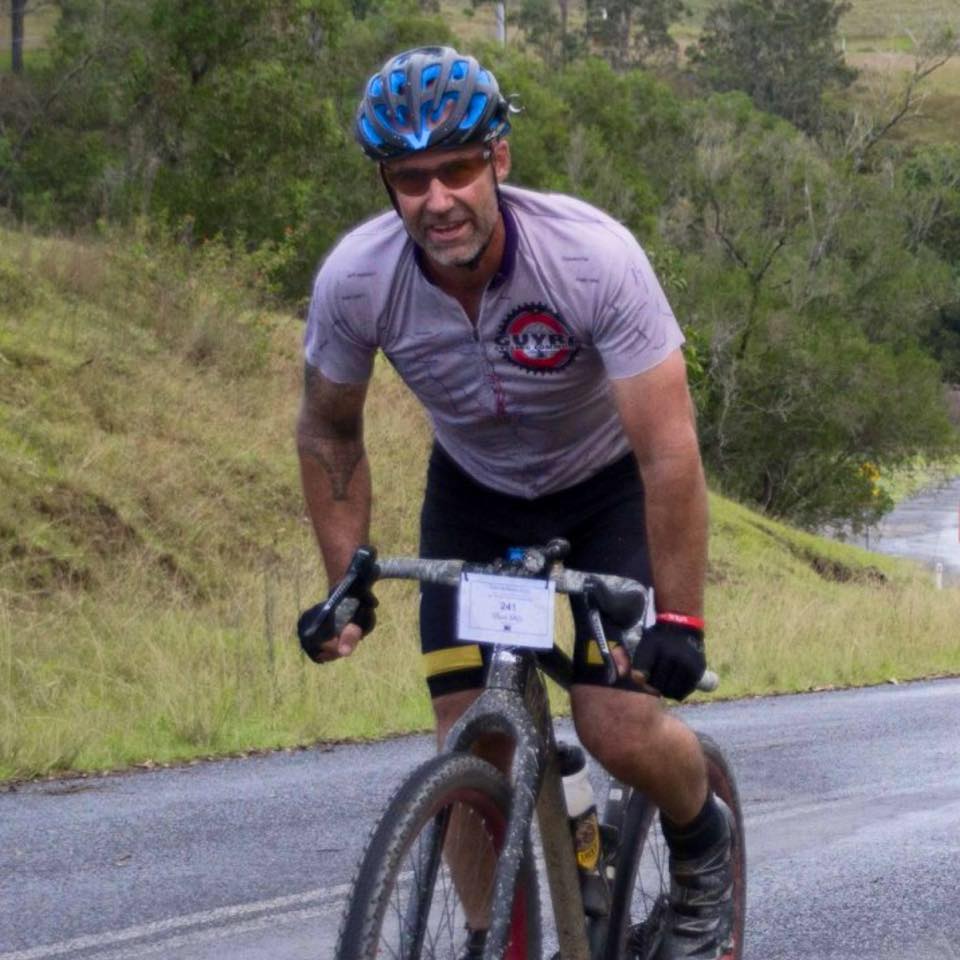 David Mills is the president of NERT, and is probably the reason that NERT exists. He has been working towards making the New England Rail Trail a reality since 2013. 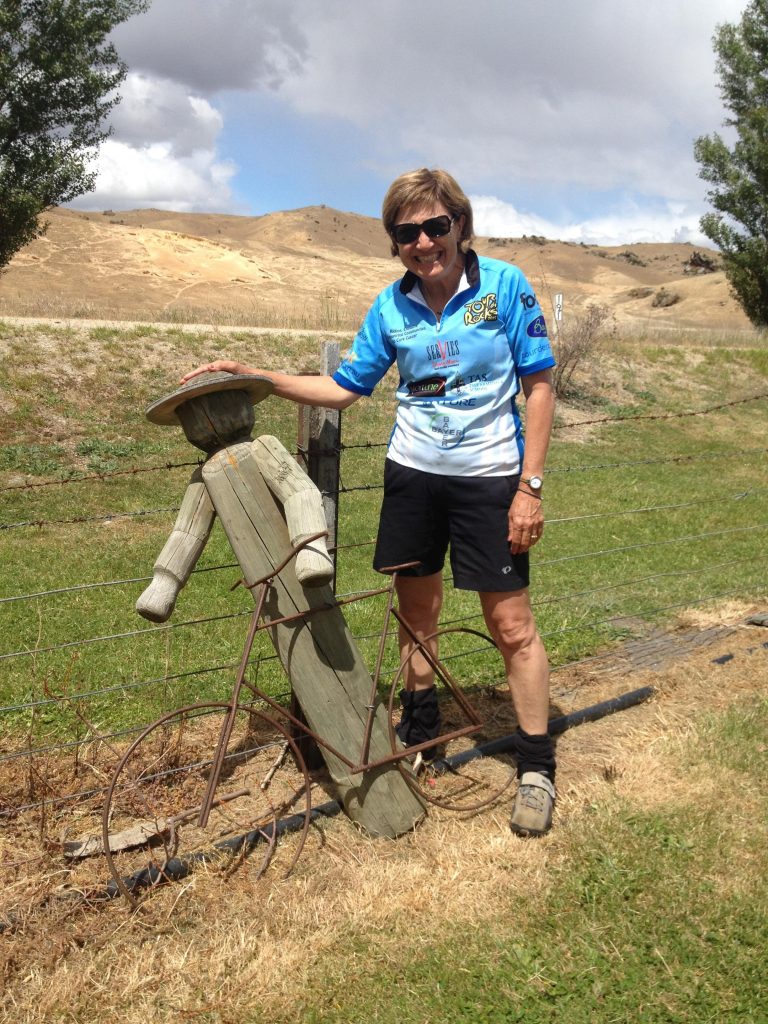 “Having ridden the Otago rail Trail in 2015, I saw first hand what the project has done for that area. I was able to speak to many people along the way and heard first hand how much the Rail trail has put life back into the area. Farmers who were very much “naysayers” were very open in saying that they were wrong in doubting that a Rail Trail would benefit the whole Otago region.  The Great Northern Rail Line has not been used for 30 years and there is no plans to spend millions of dollars to reopen it in the future.It seems such a waste that this rail corridor is not being used in someway for the greater good of the local region. Rail trails all over the world have been proven to be a huge success in attracting tourists to the regions and injecting much needed tourist dollars. Rail trails make physical exercise (bike riding and walking) accessible and safe for so many people. This can only be beneficial to society as a whole.” 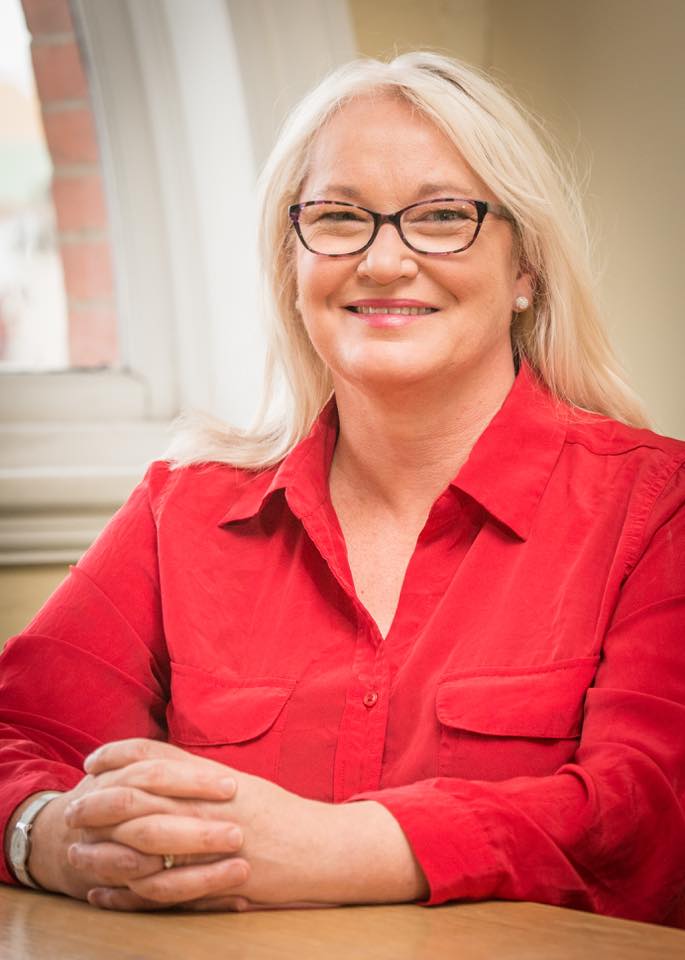 I am a supporter of the New England Rail Trail as I would like to see the region grow and prosper on an already established corridor. This is a way to preserve the history of the era of rail for our region and show appreciation for what was achieved and how the area was opened up for trade and business and tourism when the rail was in full swing. The New England Rail Trail (stage 1 – from Black Mountain to Ben Lomond) would promote and encourage businesses to establish along the route and open up the area to tourism and recreation.

Some priorities for our area include the development of the Rail Trail, revitalisation and development of the Mother of Ducks Lagoon Recreational area, and the Malpas Dam to Guyra pipeline and the Mainstream upgrade. These projects would provide the infrastructure that would underpin and drive our economic activity. Jobs would be created across a diversity of industries and there would be impacts on food, entertainment, retail, arts and culture, creative industries, transport and logistics, sport and recreation as well as adding to the events that could be held.

I also support as it provide a great access for our children and community members to participate in an outdoor activity in a safe environment along the scenic route. This would open our area again and allow our community to become fit and healthy and get to know our area in a fun and safe way. 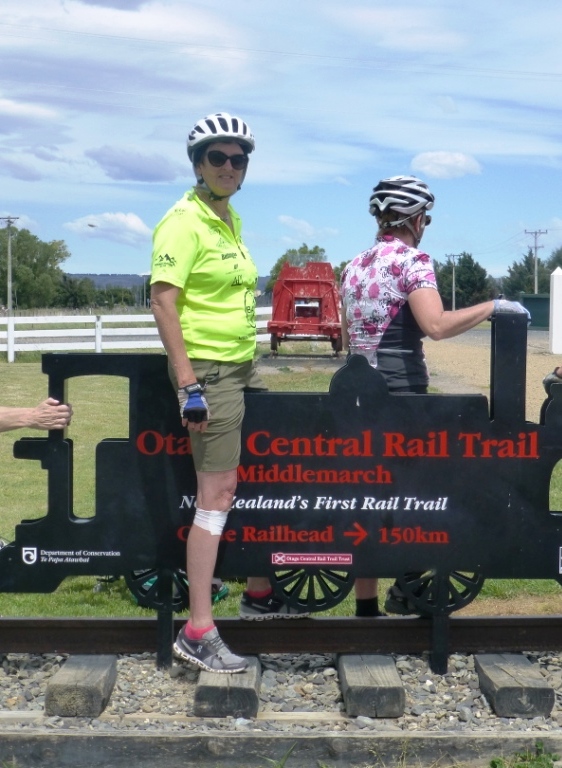 A strong supporter for the New England Rail Trail especially since riding the NZ Otago Rail Trail. The best holiday ever!

Also member of the Guyra & District Chamber of Commerce

“I want to see Guyra flourish economically, as well as sharing our beautiful environment with visitors to invigorate our community. A Rail Trail to me means; as a community we can safely ride our bikes, or walk, free of hazards with our children and friends as a way of becoming more aware of our natural surroundings. This is critical for children, especially from the cities that rarely get an opportunity to be in touch with nature. We are so lucky we live in the New England.” 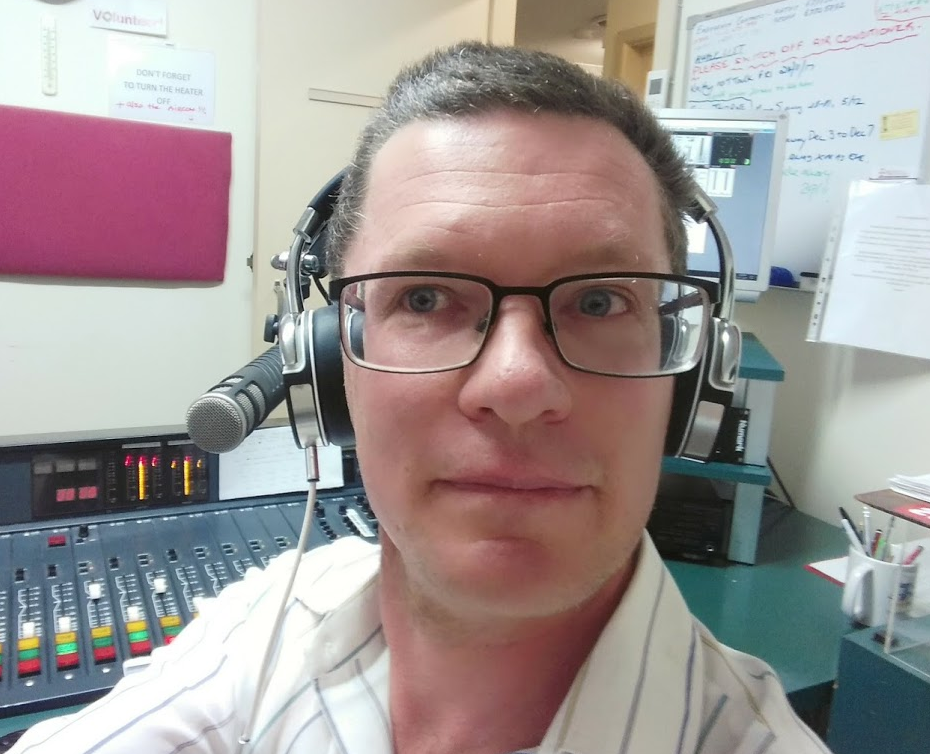 “Aircraft and cars have replaced trains because they are faster or can go anywhere there’s a road.

If a train service resumed, it would likely be at the cost of one or more air services as our population can’t sustain them all.

Why not re-use this asset? The corridor could still be reclaimed for rail in the future if needed.” 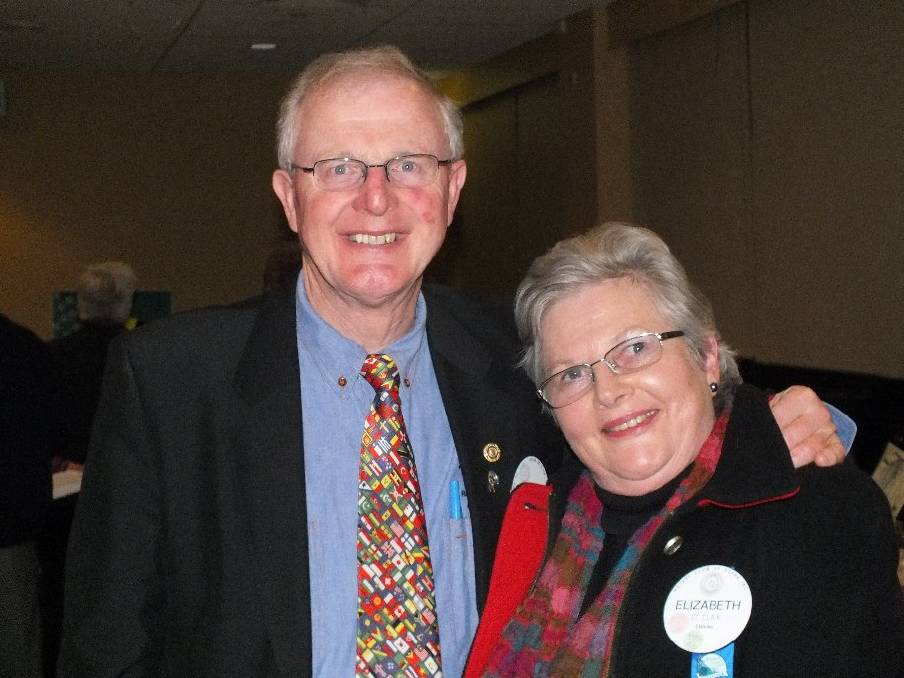 Come along to one of our meetings! At present, they’re held monthly in Guyra.

If you are a Google Calendar user, you can click the + button above to add this calendar to your device.

Here are some of the cycling groups in the New England.